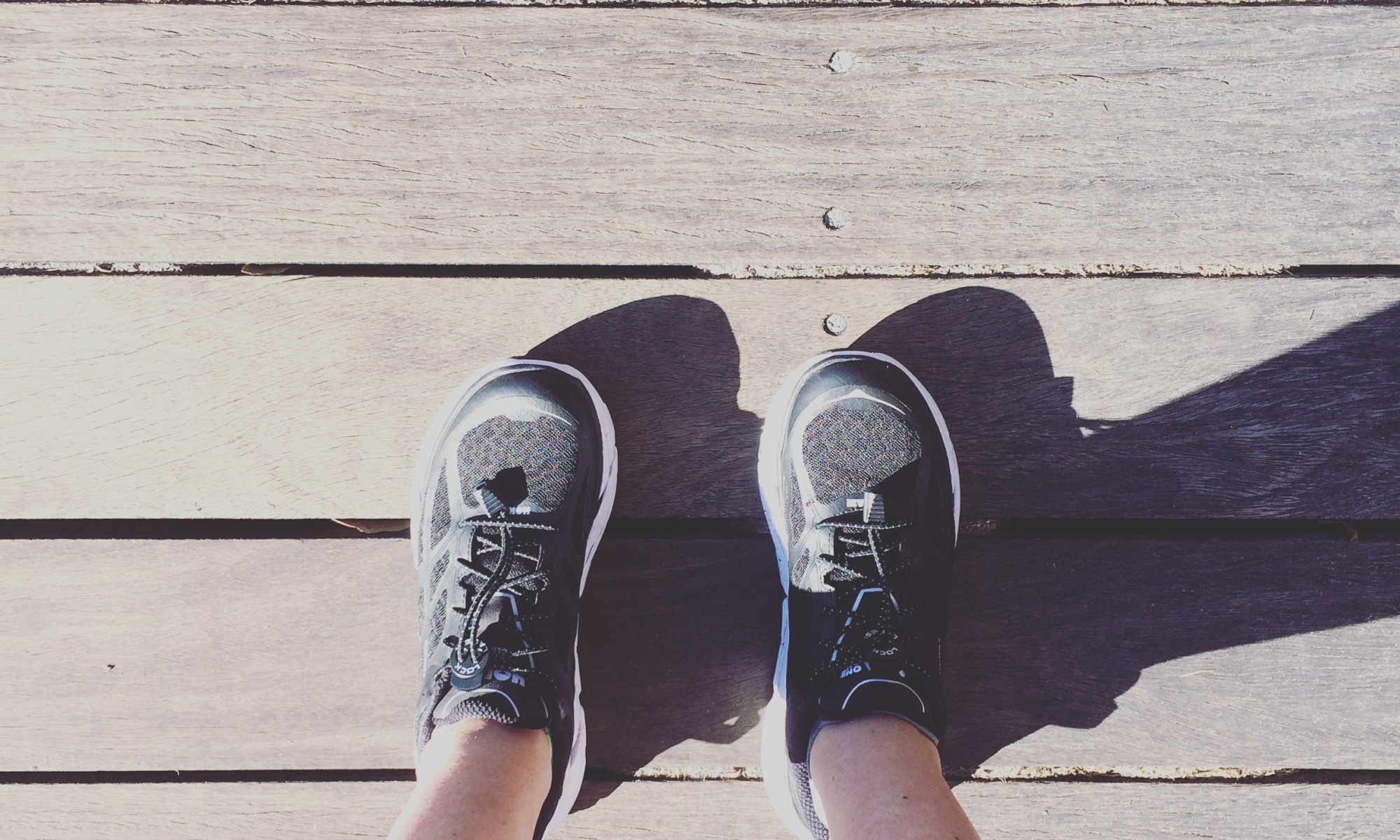 well, we are less than a week from gasparilla half marathon. i cannot believe that the time was flown by as quickly as it has. and more surprising, i cannot believe that this is going to be my third half marathon in two months, whoa?! now as most of you have read, this is the race that i really want to accomplish my “official” half marathon personal record. and though i know that i’ve done it before, it still is extremely nerve-wrecking. i have to remember that at the end of the day, i will be finishing another half marathon – my 5th overall – and that’s a huge accomplishment itself.

as we countdown the days, there are only a few last training runs before the big day. and today, i decided to change the scenery especially since i had the day off of work with the holiday. so naturally, i drove over to disney property to run around disney’s saratoga springs resort and spa. and while it was an absolutely beauty run – with part of the trail running along the river near disney springs – it was an extremely hot morning, thanks to florida’s indecisive weather. but, we have to be prepared for anything as runners (thankfully, i think i have running in the rain down). a quick 2 miles, averaging under 10 minute miles – i am feeling confident leading into the weekend. overall, i’d love to average a 10:18 minute pace – so i’ve been focusing on completing my training runs under that average pace.

but only one more training run on thursday, then a few days of rest before sunday. check back in the next few days to read about my last training run, and then an update from #gasparillahalf.