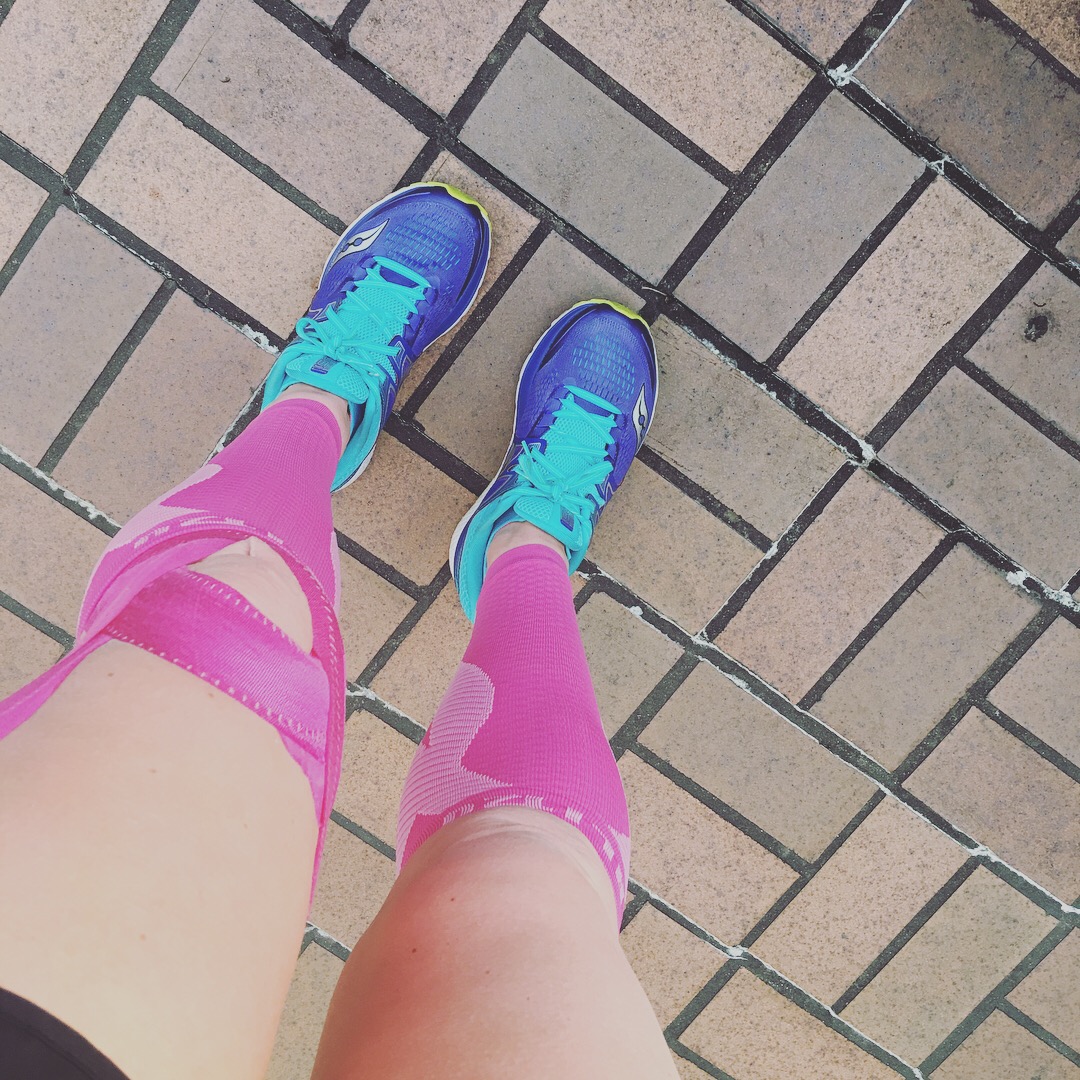 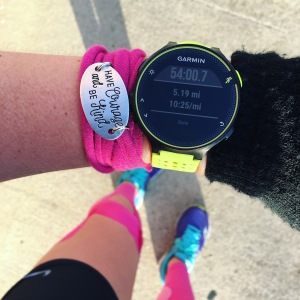 another race is officially under my belt. except this time, it was a virtual race. and honestly, i did not mean for this to be a virtual race but after i signed up for the lady shack shack 5k, i realized that i was going to be out of town that race weekend. yep, major flub! but lemonade out of lemons, right?! so knowing that i’d be out of town, i decided to take my virtual race with me on the road, which landed me at the university of south carolina in columbia.

and oh my goodness, what a beautiful run. this was my first time in columbia, south carolina and i was really excited to run the campus. after mapping out my run, i was able to explore the in’s and out’s of campus. and knowing that i have the star wars virtual half marathon quickly approaching, i decided to run a 5k and then some. now with not knowing the campus, i was primarily following the roads i initially mapped out…little did i know that the route i decided to take had two steep hills along the course. i forget that places outside of florida actually have those things called hills. thankfully, some of my walk interval occurred during part of those hills – and honestly, it was a good switch up to my “routine routes.” but the best part of my run…getting to see my little sister right after the 5k mark. it was the perfect quick break along my run to give me that extra little boost to keep going.

so what did i end up completing? well, i ended up finishing at 5.19 miles with an average pace of 10:25 minutes per mile. as i continue to train with the 5 minute/1 minute intervals, i just get so excited. i have already felt so much better running with these intervals. i’ve noticed that after runs i am not as tired as i previously was, and overall my body just feels better. needless to say, i can’t wait to continue this training as i get ready for my upcoming half marathons and the chicago marathon.

next up, the star wars virtual half marathon!