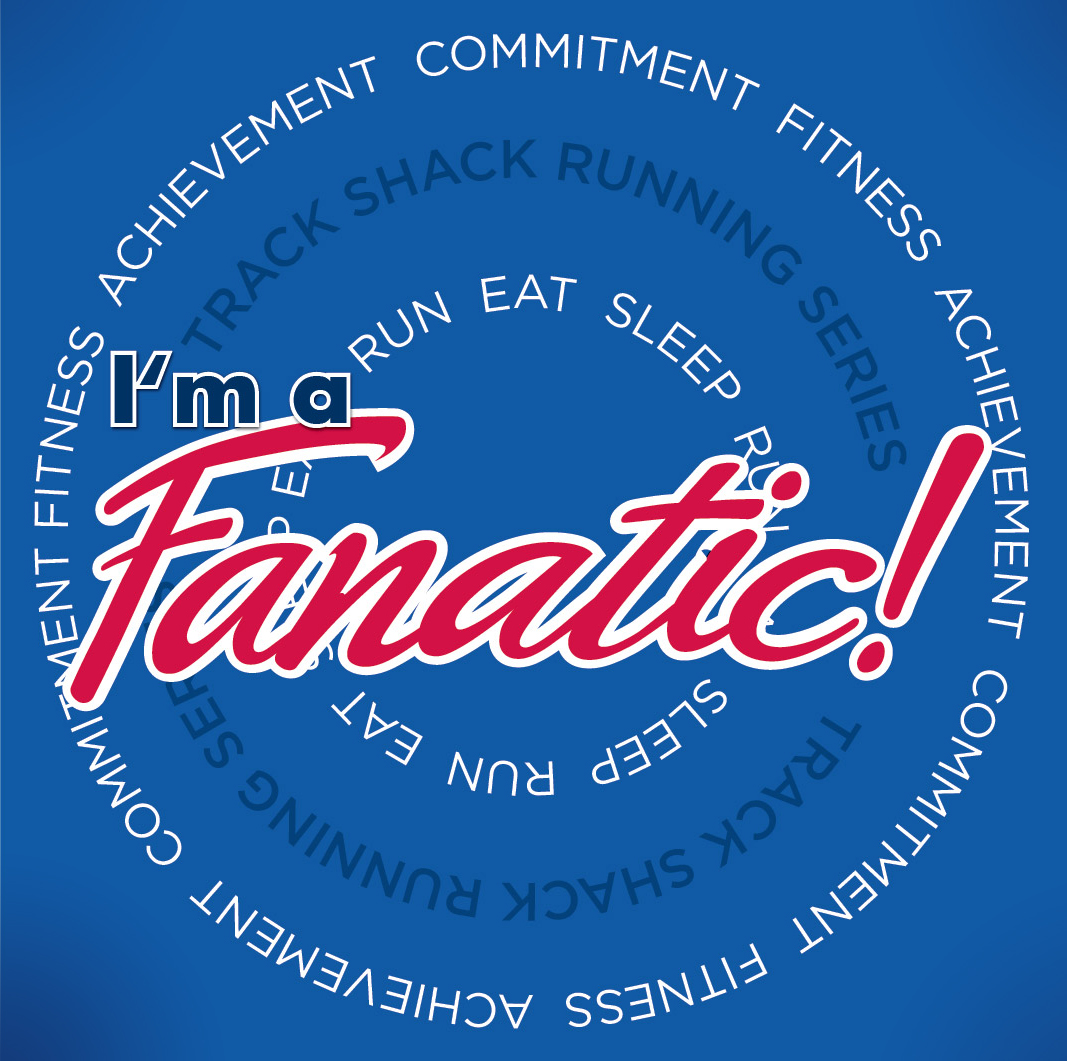 well, i’m going to be a track shack fanatic for a second year – AND for the 40th anniversary of the race series. i decided to bite the bullet and sign up early – literally two days after this season was completed. what can i say, i guess i like to have my running schedule planned out (YES, i’m a total planner). honestly, i could not say more positive things about being a track shack fanatic. between getting registration to all of the races and other little perks – like VIP access that the winter park 10k – they definitely do not skimp out on the runner’s experience.

so what included? like i mentioned last year, it means that i just signed up for all 6 track shack races for this upcoming season at one time?! additionally, there are also some other great perks including: a “limited edition 40th running series medal,” a raw threads fanatic shirt, $25 track shack cash, a personalized race bib and so much more. check out the running series schedule below.

who else is going to join me in signing up for the entire series? pricing to become a fanatic is currently at $199, with superfans at $241 – prices increase on may 1st. learn more about becoming a fanatic here and hope to see some of you at some upcoming track shack races!