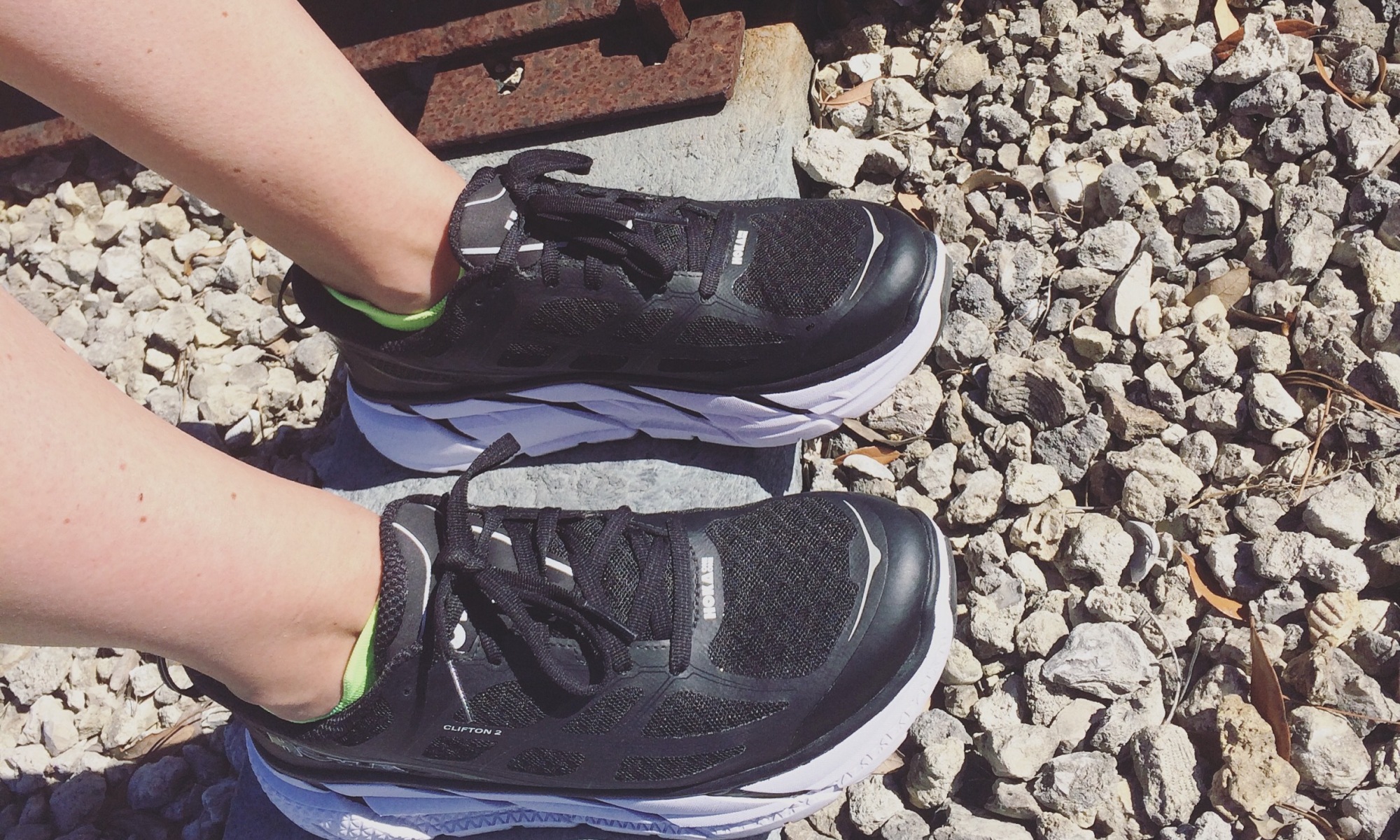 well, #wdwhalf training run two is in the books. while this was not my best run, it was an opportunity to explore the city of venice, florida on the west coast during the holidays. and what better way to explore than with running, especially when it was down a trail that used to be an old railway (paved now of course). starting at the historic venice train depot, we started on the path running toward sarasota. a little fun fact, the legacy trail connects communities across sarasota county stretching into charlotte county – spanning approximately 10.8 miles.

this particular running adventure was 4.5 miles, and this was the perfect place to complete that mileage to prepare for january. and let me tell you, if we are forecasting an extremely hot day in january – then i will be completely prepared. starting the run at about 10:30am, we hit the high temperatures of the day (with little tree coverage) and major mental arguments throughout the run. there were so many times that i wanted to cut the run short and say, that was enough – but i knew that pushing through was exactly what i needed to do to overcome that mental battle. and one of those “what am i doing moments” happened right in the beginning of the trail when we had to run up a steep incline to cross the road (a friendly reminder of those three hills at the end of the #winedinehalf and the upcoming #wdwhalf race). as bad at the incline was, it definitely was great practice (so i can’t complain too much). aside from the few setbacks, i was pretty proud that we decided to run, especially the day after thanksgiving. i suppose that’s when you know you’re committed to running – having a running companion doesn’t hurt either (as always).

only a few weeks until #wdwhalf – it’s hard to believe. but the training continues on – a few shorts runs this week, ultimately leading to about 9 miles in mid-december.

check back for more updates soon.